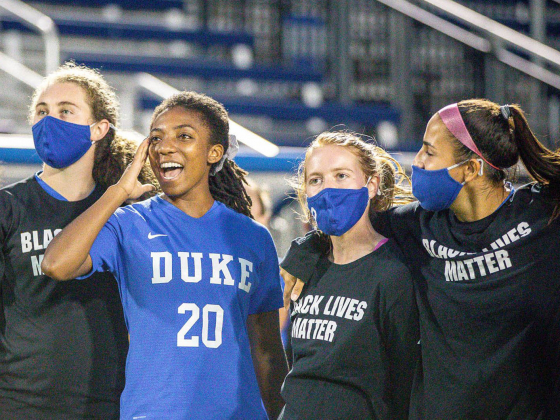 Black in Blue: The Duke Sports and Race Project critically studies race and sports at Duke, within its geographic placement, and beyond. This faculty-led project has three pillars, with each examining the politics and histories of intercollegiate athletics and athletes, particularly in revenue-generating sports.

Dawn Staley on Race, Equality and Advocating for Change

As the youngest of five children, it’s safe to say that Dawn Staley grew up in a competitive environment. The three-time Olympic gold medalist, WNBA player and current head coach of the University of South Carolina women’s basketball team was raised in the north Philadelphia projects and has brought that competitiveness to everything she’s been a part of.

On Thursday night, at the most recent installment of the Black in Blue: Race in Sports series, Chair of Gender, Sexuality & Feminist Studies Jennifer Nash spoke with Staley about race in coaching, coaching philosophies and Brittney Griner.  Keep reading-> 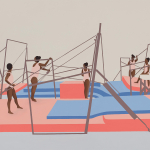 This course will critically examine the role that sports play in the modern world and our everyday lives. Sports are a universe of their own, bodily practices that involve complex choreographies of movement and coordination. Yet they are also always a reflection of society... read more 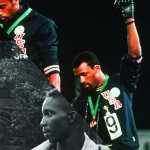 This course examines the Black Latin American and AfroLatinx sporting experience over time. Their hypervisibility has brought much prestige to their countries. However, their success on behalf of the nation doesn't equate to improved... read more 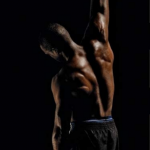 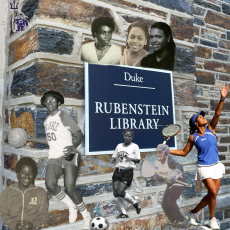 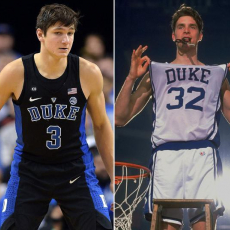 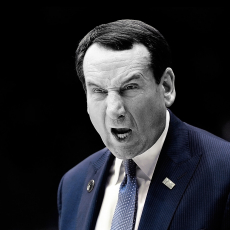 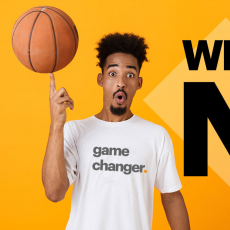 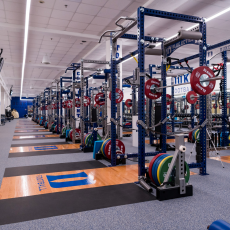 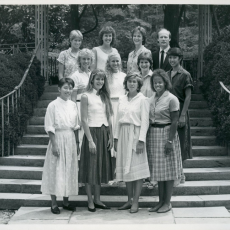 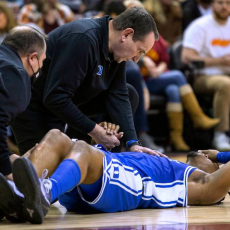 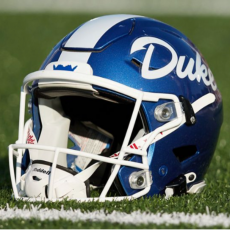 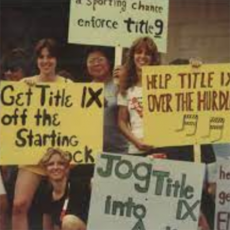 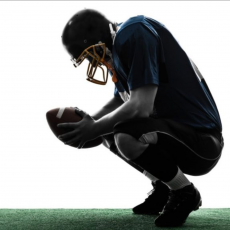